I would like to think that when the Caveman conked me over the head with his club and dragged me back to his cave, I suffered some sort of brain damage.

But, truth be told, it started long before that.

If I lose something in the house and I say, "Has anyone seen my black bra/skinny cammo jeans/keys/phone charger/date book/knitting needles?" The Caveman doesn't even look up from his iPad he just says, "Did you look in the freezer?" Because once or maybe even twice I left my bra in the freezer and I am almost certain it was by accident.

I literally have three generations of men in my life who scratch their watches and wind their asses trying to figure out how I get from point A to point B during my day because I let it slip one goddamn time that I do not make left-hand turns preferring to make three right-hand turns to get where I need to go. In all honesty, even Dr. Headshrinker found this a little odd.

I will freely admit I have a pretty self-deprecating humor and I am the first one to bring up a funny anecdote or incident or accident:  I trip down stairs; I fall in sprinkler holes; I slip in mud and I slide on ice; I break ankles and toes and I have walked in to my fair share of door jams and fallen out of windows at parties and I continue getting lost going to the same places I have gone since returning to California in 1986.

But when it turns mean or someone you love can't see beyond that, well, then I gotta throw the bullshit flag. It seems in a family or at work or with friends we all have our roles to play and when one person gets fed up with not wanting to perform in that role any longer, it rocks the boat or rains on the parade or just generally sends everyone into a tailspin.

I think a lot about how I did raising the Hero, and I try to grade my own paper honestly. I certainly hope I did him a solid by not locking him into some predestined role based solely on my idea of how he did something as a child or worse laying certain thoughts or behaviors on that part of his DNA he received from his father. I hope I have allowed him to grow and learn and experience without the added anchor of my judgments. 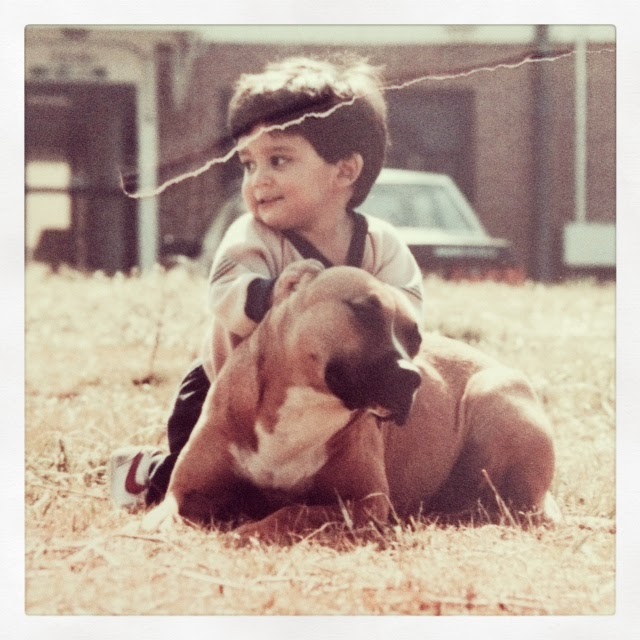 He is a freethinking and intelligent young man who is going to do awesome things in his life or maybe he is simply a decent guy who will do ordinary things. I don't know. I don't care. It doesn't matter.

I just know that I will love him either way and I will never put baby in that corner.