Since beginning to see Dr. Headshrinker I have on more than one occasion described him as looking like Robby Benson.  Now, you have to realize my age and reference point in pop culture.

So, when I say "Dr, Headshrinker looks like Robby Benson!", this is what I mean and it is a very good thing: 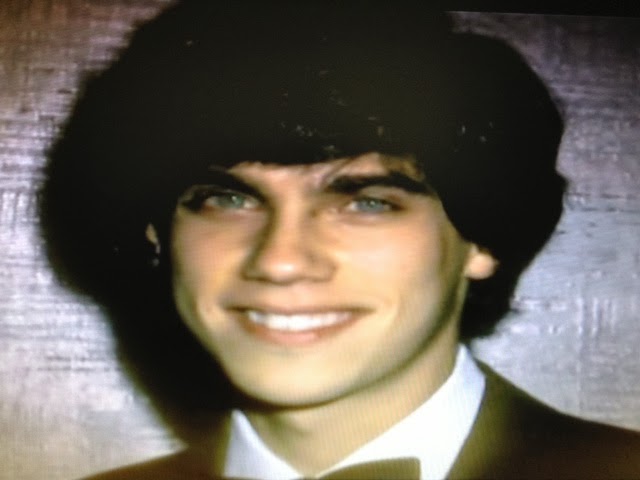 However, lately, I have become suspicious of just how Robby Benson may be looking and aging because people would say all concerned-like with a sideways look, "Young Robby Benson; not NOW Robby Benson, right?!"

I would kinda blindly and embarrassingly say, "Well, yeah, of course.  Duh."  And then I would think WTF? How could Robby Benson not look good. 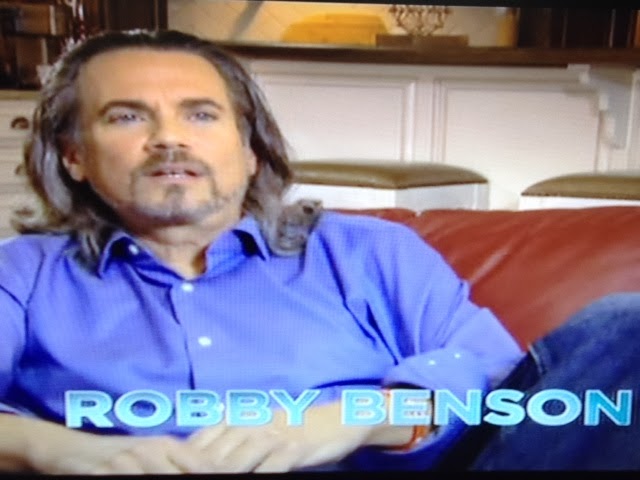 But, Robby Benson, what is going on?  There is a whole generation of young ladies who do not understand my Sand Castles and Running Brave references of the late '70s and early '80s.  So, you are not doing yourself any favors not keeping yourself up, Robby Benson.

I gotta keep myself up, the Caveman has to keep himself up; for chrissake, we ALL gotta keep ourselves up.  And so do you, Robby Benson.  Nobody gets to ride for free.